The Panasonic Lumix GF5 is the latest Micro Four Thirds compact system camera from the Japanese company. It replaces 2011’s GF3 and is the most compact G series camera in the range.

The new model doesn’t just update the Lumix GF3, however, it incorporates a brand new 12.1-megapixel Live MOS sensor, with new silicone, which Panasonic told us offers an improved signal to noise ratio. 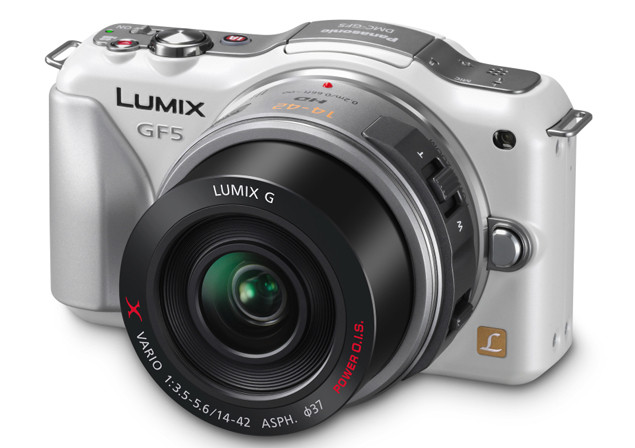 The result should be that the Lumix GF5 offers the same sort of performance as the Lumix G3, with its 16-megapixel sensor. The sensor is combined with the new Venus Engine VII HD2 imaging processor, which also brings shooting at an extended ISO 12800.

The compact body very much reflects the GF3 forebear, with that distinctive bump to incorporate the lens mount, which is now finished in aluminium to add a touch of the premium.

Also finding its way on to the body is a new rubberised handgrip, similar to the Lumix GX1, and metal buttons. In addition to the customisable Fn button on the rear, you now get two more on-screen Fn buttons to customise to your liking. 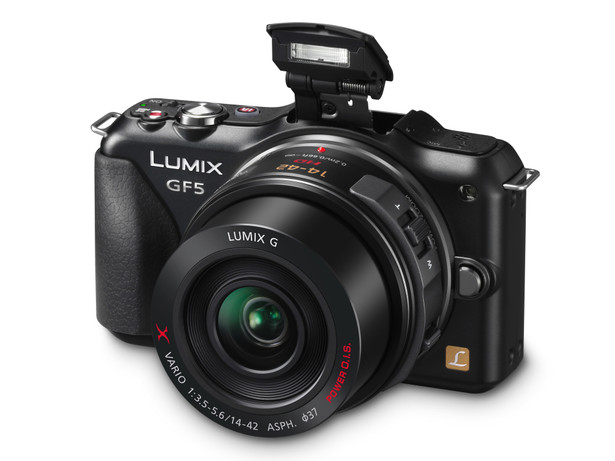 On the rear of the Panasonic Lumix GF5 is a 920k-dot touchscreen display, with an entirely new graphical user interface to aid control of the camera, with plenty of information for novices, or advanced controls for enthusiasts.

The Lumix GF5 boasts 0.09 second autofocus, instant full HD video capture as either AVCHD or MPEG4, everything from creative art filters to full manual controls and RAW shooting, giving you bags of potential. 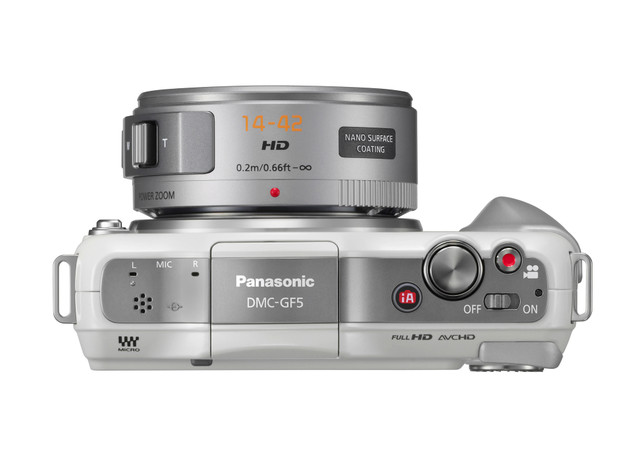 The Panasonic Lumix DMC-GF5 will be available from June 2012. But of course, we’ve had our hands on one already, so head over to our First Look review, to read our first impressions, view sample shots and video and have a look all our glossy pictures. 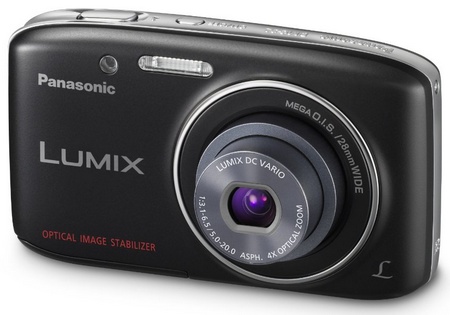