Flash 10.3 is here (for Windows, MacOS, Linux and Android) bringing with it “improved stability, stronger security and user privacy protection, and new desktop audio/video capabilities for businesses and developers”. 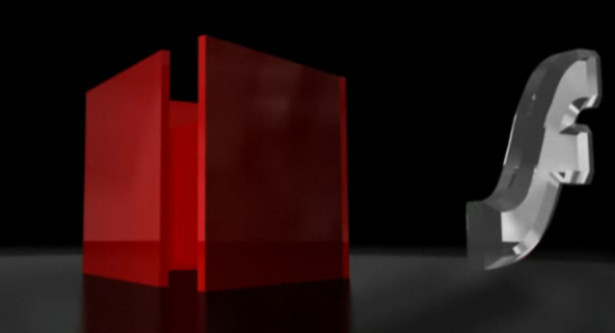 More excitingly than that though is the fact that the lastest 0.1 increase in Flashness means that users now get Flash cookie control. Actually, that’s not as exciting as it sounds. There’s no double-choc-chip action here – just a feature enabling you to clear local storage in IE, Chrome and Firefox.

There has been a number of bug fixes from 10.2 though and Adobe has also thrown in some new tools including an auto-update feature for Mac OS.

“In the past, Mac users often had trouble keeping up with Flash Player updates since the Mac OS and Flash Player ship schedules are not in sync,” Adobe said. “With this new feature, Flash Player will automatically check each week for new updates and notify the user when new updates are available.”