News from the land of Microsoft suggests that the sales of Kinect this holiday season have reinforced the company’s desire to expand their offerings of titles that make use of Kinect. In addition to Microsoft, 3rd party developers are jumping further into the fray with additional offerings, as they have been encouraged by Microsoft’s sales numbers of Kinect so far. 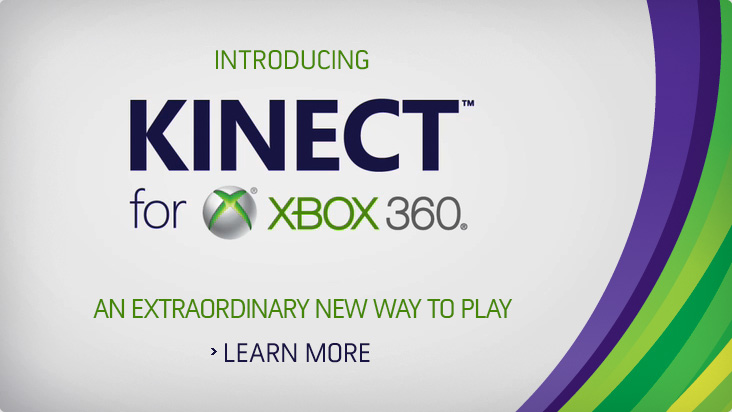 The best news for Microsoft might be that analysts believe that Kinect will continue to outsell PlayStation Move during 2011. These analyst predictions could explain why Microsoft is putting so much effort promoting Kinect during 2011, and why more 3rd party developers are jumping on board with new titles for Kinect.

According to our sources, Microsoft’s focus on Kinect for 2011 will start with some announcements at CES followed by additional announcements at E3 later in the year. One of the things that will likely be center stage during 2011 is the release of hybrid titles that can use the standard controller, but also offer some Kinect support.

The focus on Kinect does not mean that the company does not have a good number of titles that use the controller on tap, as well. While these titles may not figure into the Kinect title push during 2011, whispers we hear suggest that Microsoft and 3rd party developers still have a large number of showcase titles coming for the Xbox 360.

Despite reports of a limited number of exclusive titles during 2011, our sources tell us that Microsoft apparently has a good amount of exclusives heading for the Xbox 360 which will be headlined by Gears of War 3 and Forza 4, both of which are currently slated for release during the fall of 2011.

Observing Ramadan, There’s a New app for that