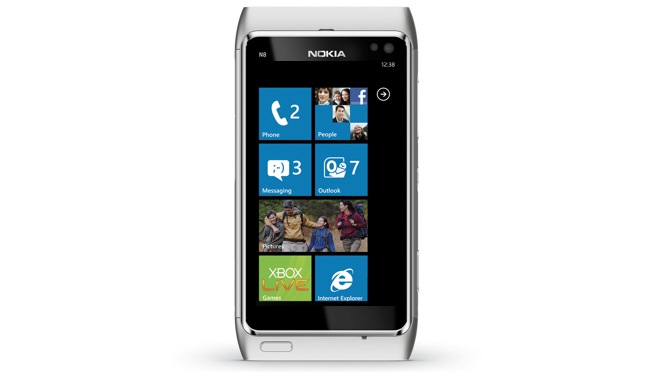 A few of Nokia’s phones will be powered by ST-Ericsson’s U8500 system-on-a-chip (SoC) package, which offers support ARM Cortex-A9 dual-core processors. Nokia is said to already have a Windows Phone in the works, and while the company has set a 2012 target date for its debut, Nokia’s CEO Stephen Elop has expressed interest in shipping it before the end of 2011.