Chances are, you’re still using Office 2003 or earlier, but get ready for the next gen: Microsoft Office 2010 is coming, and sooner than you might think.

ZDNet reported that the software was Chinese sweatshops so it can be on Best Buy and Office Depot shelves in time for Memorial Day. 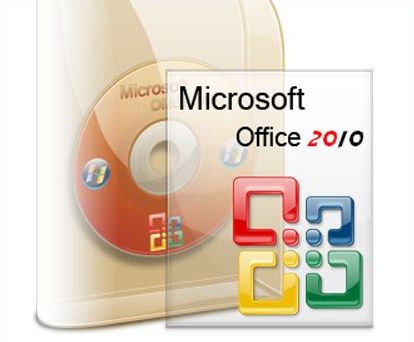 Microsoft thinks so, noting that three times as many people beta-tested the Office 2010 suite as previewed Office 2007 — a launch that was plagued with bad juju because it was tied in with the launch of Microsoft Windows Vista.

Office 2007 also introduced a new and wildly unpopular file format for native storage. Incompatible with older versions of Office, users of prior versions of the suite had to download and install a bulky converter pack to read the Office 2007 files. Most users eventually gave up and simply started saving files in the older format so they could communicate with their colleagues without getting an earful about it. As a result of these factors (not to mention launching an expensive software application amid a burgeoning economic downturn), Office 2007 never seemed to pick up much traction. 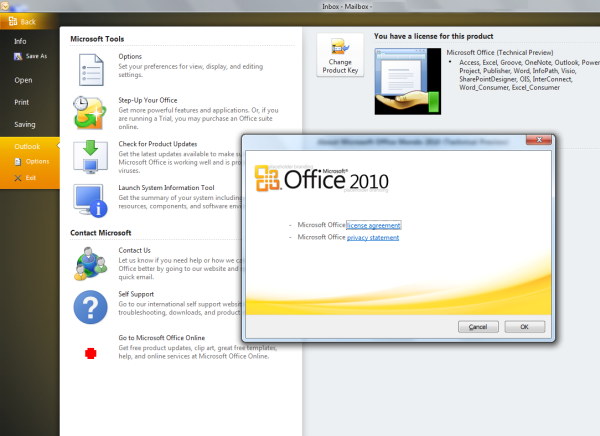 So what’s really new in the new Office? Microsoft has plenty of selling points to tempt you, but highlights include new search features, a co-authoring tool that lets multiple users edit a document simultaneously, more online features letting you find your documents using any Web browser, new diagramming and charting features, language translation, and numerous cosmetic changes. Most of the Office suite now supports much larger file sizes and bigger data stores, reflecting the increasing amount of data we have to contend with on a daily basis.

Businesses with volume licensing agreements will be able to get Office 2010 early, starting Tuesday (April 27). Retail customers will have to pay $150 (Home & Student Edition) to $500 (Professional Edition) for the boxed version of the software.

Microsoft confirms about Zune HD death, “we will no longer be producing Zune players”