At the MWC 2012, ZTE introduces four new smartphones that are heading to the Europe market, including the Skate Acqua, Kis, Blade II and the previously announced Mimosa X. All these phones use Android 4.0 Ice Cream operating system and will come with ZTE’s Mifavor custom user interface. All these smartphones support Bluetooth and WiFi and offers Dolby sound and HD Voice. 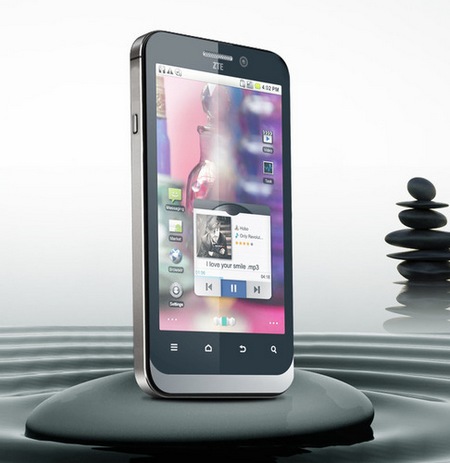 The Skate Acqua and Skate Kis are the follow-ups to the Skate. The former is powered by a single-core MSM7227A 1GHz processor and 512MB of RAM. It comes with a 4-inch 800×480 touchscreen, 5 Megapixel auto focus camera with flash, FM radio, Dolby sound, HD Voice. 4GB user memory is available. The Skate Kis is an entry-level phone boosted by MSM7225A 800MHz processor with 512MB RAM. It sports a 3.2 Megapixel camera and a 3.5-inch 480×320 touchscreen.
The Blade II is the successor to the original Blade, which is also known as Orange San Francisco. Featuring a design similar to the original Blade and the San Francisco II (ZTE Crescent), the Blade II is enhanced with a 1GHz processor and will be shipped with Android 4.0. 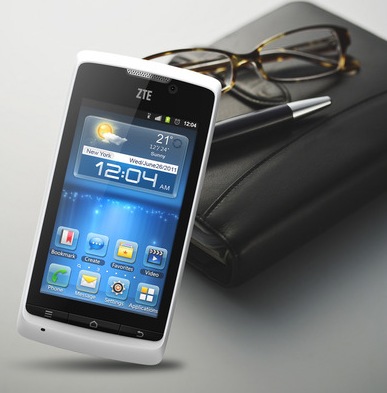 Lastly, the Mimosa X will also be released in Europe and has been announced previously. It is a smartphone powered by Tegra 2 dual-core processor. The 4.3-inch touchscreen phone is equipped with NVIDIA Icera 450 HSPA+ modem for support for HSPA+21Mbps network.

Sprint announces the ZTE Fury, available from March 11th for $19.99