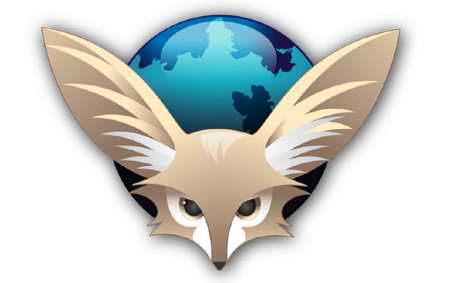 In addition, Mozilla has released a version of the Fennec browser for Windows, Mac OS X, and even Linux to allow users to test the browser on their computers. As usual, the build comes pre-loaded with all of the goodness that one comes to expect from a Firefox browser such as add-ons, Firefox Sync, and more.

Skype for Android Gets Updated to Version 1.0.1