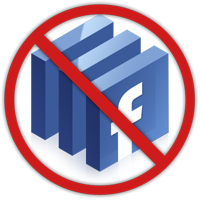 you’re familiar with the social network giant Facebook, you’ll know privacy has been an increasingly hot topic. While it is a top dog in its field, it’s been growing a reputation for taking advantage of users and their privacy. So why don’t people leave? The most common answer I hear is, “What other choice do I have?”

Well, here are five alternatives to Facebook that are worth giving a shot

Bebo, by AOL, is growing in popularity in the United States but is one of the most popular in the UK and surrounding areas. From what I understand, Bebo is one of the few social networking sites that defaults your profile to private, a welcome feature for those looking to escape Facebook’s anti-privacy hands. 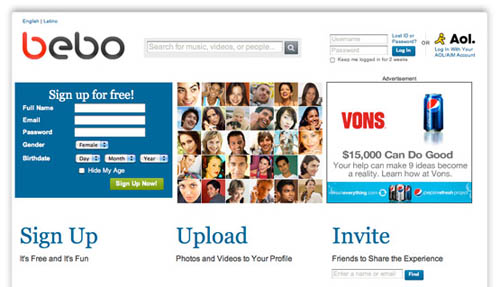 Friendster is already quite popular in Asia but has also grown in popularity in the United States. The network offers quite a few features to customize your profile, offering quite a few profile skins. Like Facebook, Friendster has quite a few great applications you can add to your profile, ranging from chat room apps to syncing with your iTunes library.

Friendster’s privacy is also more limited than what you’ll find with Facebook. Thought Friendster’s design doesn’t really compare to Facebook, it still offers many of the typical features you’d expect.

Okut, from Google, is already heavily popular in places such as Brazil and India, though it has failed to gain traction in the United States. Orkut requires a Google account, though many people already have one. Like Facebook, Orkut does allow profile theme customization but does allow the typical photo sharing and apps. Edit: Thanks for the updated information feen!

Orkut’s privacy controls may be welcome to some, giving users finer control and the ability to block users, report spam, etc. Other networking features aren’t as in-depth as you’ll find with Facebook but it’s a good start. 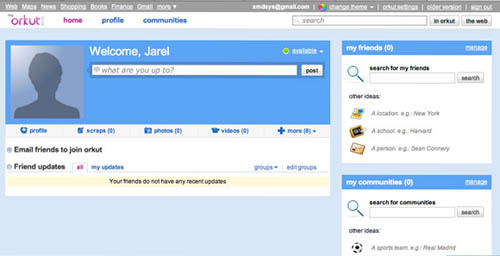 FriendFeed is much less of a full blown social network and more of a social media aggregator that makes it easy for friends to follow a user’s potentially massive amount of information (thus the name). This is the ultimate point of a social network though, right? Staying updated on people’s shared information?

Although this is a great service, it was actually acquired by Facebook in 2009. How that affects its privacy, I’m not quite sure. If you have comments on this particular aspect, please share via comment below. 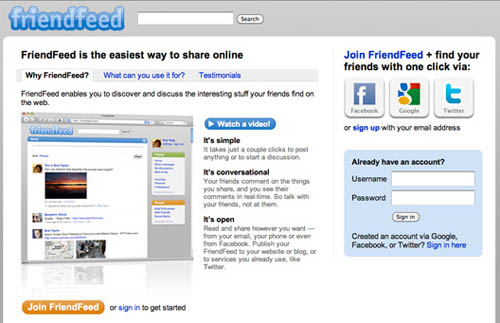 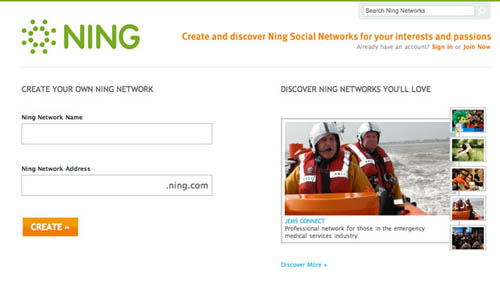