Rockstar legend Max Payne is gearing to bring a bit of noir carnage to a smartphone near you.

Max Payne Mobile is set to launch on iOS later this week, April 12 to be exact, while an Android version should be ready by April 26. 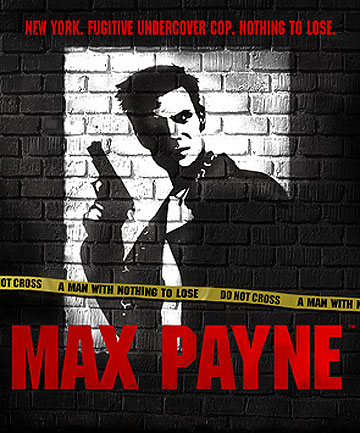 All iOS devices back to the iPhone 3GS are supported, including all iPad generations. However, it is still unclear what to expect on the Android front. If the iOS version is anything to go by, the game should run on somewhat older devices.

No word on price yet, and this is what the iOS version should look like.