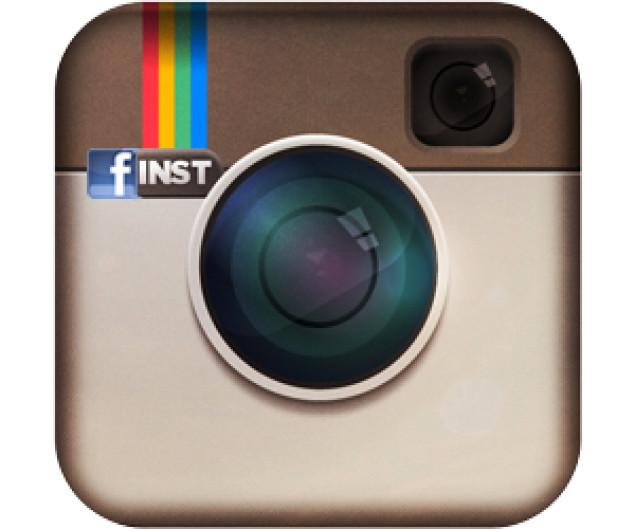 The deal, which is subject to the usual authority approvals in the US, shouldn’t affect Instagram’s independence, according to Zuckerberg:

“We believe these are different experiences that complement each other. But in order to do this well, we need to be mindful about keeping and building on Instagram’s strengths and features rather than just trying to integrate everything into Facebook.”

Over 30 million people use the Instagram social network and app. Instagram is a free camera and photo sharing program that allows users to apply one of 17 filters to pictures taken on their smart connected device, then upload to share with friends. Last week the Instagram Android app was launched, it was previously iOS only, since that time there has been an increase of over 1 million new users a day.

Instagram started out in October 2010 and has only approximately 13 employees. This deal is equivalent to $77 million per employee, but of course the cash won’t be shared out that way!  All employees are expected to have a share in the bounty, the biggest slice, reported to be 40 per cent ($400 million), going to co-founder Kevin Systrom. Co-founder Mike Kreiger probably has a pretty large share too.