Apple has unveiled a next-generation iPhone that features video chat, can shoot and edit high-definition quality video and has a crisper resolution screen.

“We are going to take the biggest leap since the original iPhone,” Apple chief executive Steve Jobs said as he showed off the “iPhone 4” at Apple’s Worldwide Developers Conference here. 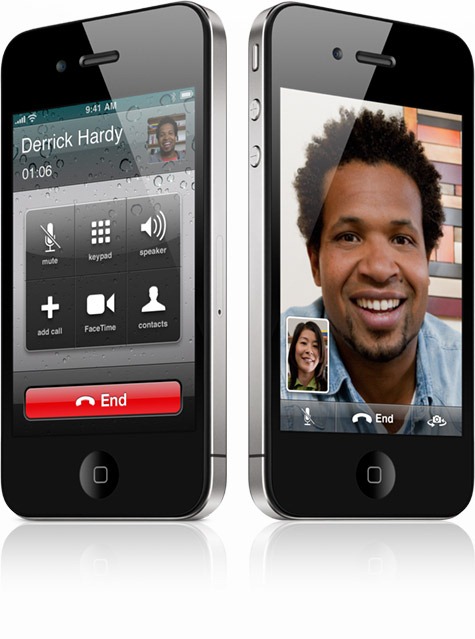 The touchscreen smartphone, which comes in black and white versions, will be available in 18 other countries in July and 24 more in August.

The iPhone 4 includes more than 100 new features including a front-facing video camera to allow for video-conferencing between iPhones, a better still camera, an improved battery and a screen with significantly higher resolution.

Jobs touted the higher-resolution screen as a major leap forward. “There has never been a display like this on a phone,” he said. 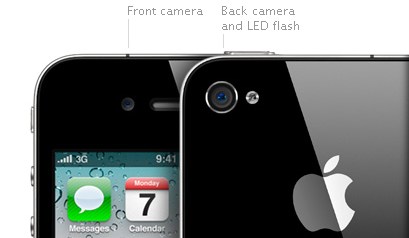 The 3.5-inch screen is the same size as on previous models but features 326 pixels per square inch, four times more pixels than the earlier iPhones.

“There is a magic number around 300 pixels per inch that is the limit of the human retina,” Jobs said. “We are over that limit.

“That’s going to set the standard for display for years to come.”

The improved battery life allows for 40 percent more talk time, Jobs said, and the iPhone 4 — at 9.3 millimeters or three-eighths of an inch — is 24 percent thinner than the previous model, iPhone 3GS.

Users will also have the option to use Microsoft’s Bing as an Internet search engine in addition to Google and Yahoo! Google remains the default search engine.

Jobs joked that some of the attendees at the conference may have seen the iPhone 4 previously “because there have been a few photos around.”

Technology blog Gizmodo obtained a prototype of the iPhone in April from a 21-year-old man who found it in a California beer garden, where it had been lost by an Apple software engineer, and published details of the device.

Apple launched the iPhone in 2007 and has sold more than 50 million as it battles Google’s Android platform, the Blackberry from Canada’s Research in Motion and others for the fast-growing market.

Before displaying the latest iPhone, Jobs said that more than five million digital books have been downloaded since Apple began selling its iPad tablet computer two months ago. 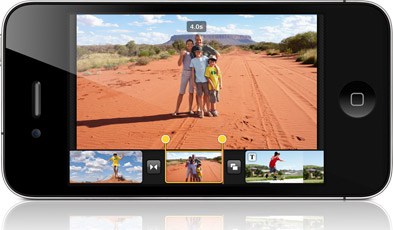 Jobs, who received a standing ovation as he walked on stage to address the more than 5,200 software developers attending the conference, said the 8,500 applications developed for the iPad have been downloaded more than 35 million times from Apple’s App Store.

Apple has sold more than two million iPads since it went on sale in the United States in early April and in nine other countries late last month.

Jobs said that 225,000 applications for the iPhone and the iPod Touch were currently available and that five billion applications had been downloaded from the App Store as of last week.

The new iPhone received positive reviews from analysts, although most of the features were known already because of the Gizmodo leak.

Altimeter’s Michael Gartenberg said Apple has “raised the bar once again by offering next year’s technology at last year’s prices.

“They are the first ones to make video chat easy and that will drive the sales,” Gartenberg said.

Gartner analyst Carolina Milanesi said the iPhone 4 “keeps Apple ahead of the competition” by “driving software and hardware innovation hand in hand.”