Sky is to offer a mighty suite of shows, both live streamed and catch up, to its subscribers to access via tablet devices, phones, PCs or laptops. And the best news is that it will be completely free.

As of 6 July, Sky Player and Sky Mobile TV will be combined to create Sky Go, an entirely new hub for online access to the satellite broadcaster’s channels. Subscribers will be able to watch content while on the go (hence the name) on any of their devices, including Android and iOS, in the UK and Ireland. 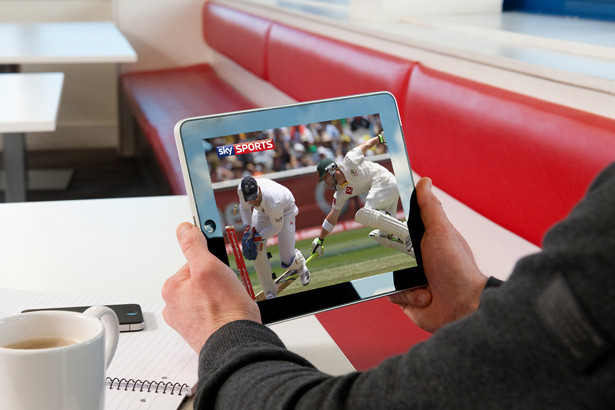 Each home that subscribes to the Sky satellite TV service can register up to two different devices to view the mobile content, with computers being able to tune into the largest selection of live channels – over 30 in total. Customers with tablets and smartphones will be able to watch five of the top stations, including all of the Sky Sports channels, ESPN and Sky News.

Sky Go for computer will also offer up a selection of video on demand content, in much the same way as Sky Player and Sky Anytime did before.

Sky Player for the Xbox 360 and Fetch TV will also be rebranded as just “Sky”.

Non Sky customers will also be able to sign up to Sky Go. However, they will have to pay a subscription fee with packages starting at £15 per month, up to £40 per month.