Google recently announced it will shut down Google Wave, the company’s web app for real-time collaboration, in April 2012. Google had previously all but abandoned Wave, ceasing new development over a year ago, but soon all traces of Wave will be removed from the web. Wave will become read-only in January 2012, meaning users will no longer be able to create new waves. After that Google Wave users have until April 30 to export their content before the service shuts down completely. 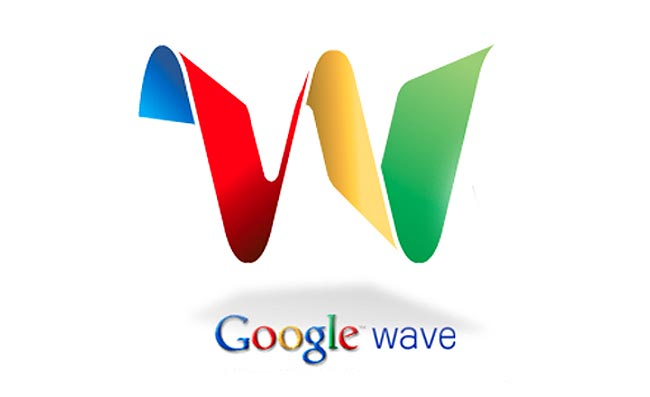 The official demise of Google Wave is part of a larger spring-cleaning effort that will also see Google shut down services like Google Friend Connect, Google Gears and Google Knol, among others. Despite the heavy hype that accompanied its launch, Google Wave, like Knol and other soon-to-close services, just never caught on with average users. As the Google blog blithely puts it, these services “haven’t had the impact [the company] hoped for.”

While Google claims that cutting the cruft like Wave will help it refocus its efforts on more popular Google services, that’s not much consolation for fans of the doomed Wave.

Fortunately for Wave fans, the code behind Google’s service has been turned over to the Apache Software Foundation for safe open source keeping. There’s even a service, “Wave in a Box,” which replicates the basic Google Wave experience.

If you’d like to take Wave in a Box for a spin, head over to the demo site and sign up for an account. While the user interface is considerably more bare bones than the Google version, the demo site is nevertheless usable and surprisingly snappy.