Justin Bieber took Bing’s search king crown on Monday after the company revealed the top searches of 2011. Bieber fever appears to have swept across a number of Bing users as the 17-year old Canadian pop singer topped the charts for most-searched person of the year. Lindsay Lohan, Katy Perry and Megan Fox all featured in the top 10 most-searched people too. Bing’s top celebrity event of the year was the royal wedding of Prince William and Miss Catherine Middleton in April. “What we’ve found with the most-searched list is that it provides really interesting perspectives on the significant moments of the year,” said Lisa Gurry, director of audience PR for Bing. “It’s also an indicator of what’s rising and falling from a pop culture perspective.” 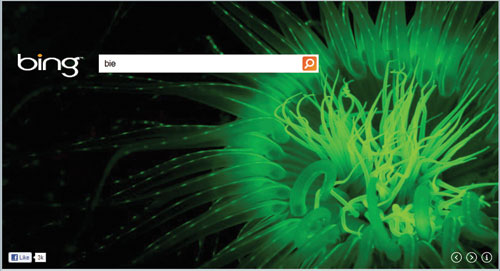 Microsoft has released a whole bunch of 2011 stats over at the company’s Bing search blog. Some highlights include:

HP Plans to kills off webOS operations for webOS devices