The newest entry in one of the hottest PC gaming franchises is getting primed and ready.

We’re talking about Crysis 3. The game is poised to be an even more immersing, graphically impressive, and incredibly riveting experience than ever before, leaving fans salivating for any sort of information about what it will entail. 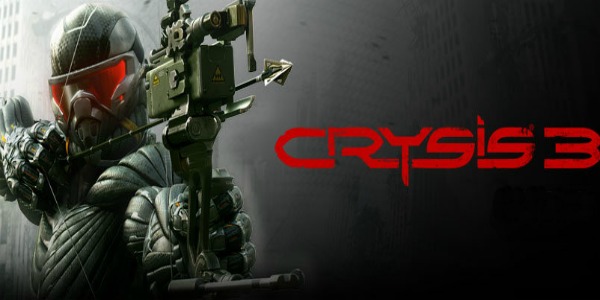 Those first little trickles of information are starting to come forward. First up, a banner ad for the game has been leaked and posted on the NeoGAF forums. The ad confirms that the title will be available for both the Xbox 360 and the PC.

The ad touts a Limited Edition set available for $49.99. In addition, the game will also be released through digital distribution channels on both platforms.

Because it’s published by EA, the only place you’ll be able to buy the PC version digitally is EA’s Origin service. It will not be available through Steam.

In addition to that, a Russian website has leaked what it claims to be solid details about the game, saying it will take place in a desecrated New York City far in the future.

That site also pegged a release date of next year, during the spring of 2013. Further details were not made available, but it’s clear the pieces of the puzzle are starting to come together.

The above is all coming from unofficial sources. EA has said that there will be an official announcement about the game on April 16.