In an interview at the company’s press conference at Mobile World Congress in Barcelona, Kouji Kodera told Pocket-lint that the company’s user interface, loved by millions of users around the world, has just become too cluttered. “From the original Sense up to Sense 3.5 we added too many things. The original concept was that it had to be simple and it had to be easy to use and we had that philosophy, but over time it got cluttered,” Kodera said. 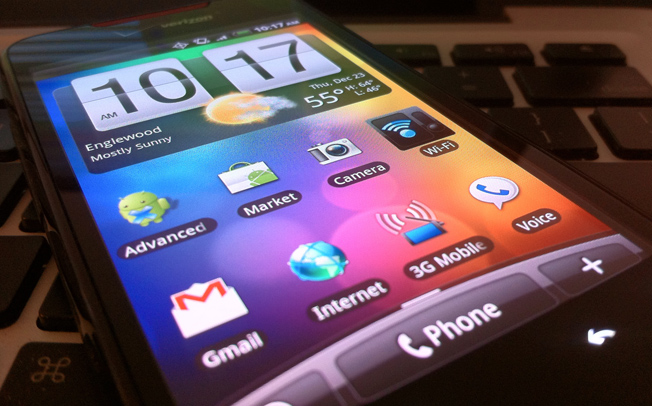 The candid acknowledgement comes as the company is preparing to launch a new version of its Sense UI – Sense 4 – for its newest phones, the HTC One X, HTC One S and HTC One V.

“There where too many things in there,” Kodera added. “Even on the home screen we had four or five icons before consumers got a chance to add things themselves. For the HTC One range we have taken it down to Sense 2 again.”

The new Sense promises to be a much more refined experience, but it’s now also not just about HTC’s interface. Something else the company has done is to make sure tit hasn’t just obliterated Google’s operating system completely for the sake of it.

“What we’ve done right now is a good mixture of keeping Sense and Google’s Ice Cream Sandwich element in a good balance. We haven’t tried to change everything here. We have kept a lot of the ICS element but still added the Sense flavour on top of it,” Kodera explained.

The new simpler approach is not just affecting the software interface either, Kodera tells Pocket-lint:

“These are the key focus products for this year. You will start hearing less from us as we are going to be focusing on less number of products.”

Here’s to a new simpler HTC it seems.