Oracle has asked Apache Software Foundation to reconsider its decision to quit the Java SE/EE Executive Committee.
Apparently it has just realised that the Java is going to be damaged by Apache walking away from the standard’s body which sets the software’s future. The ASF said that Oracle has too much control over Java and were seriously interfering with athe transparent governance of the ecosystem, the ASF moaned. 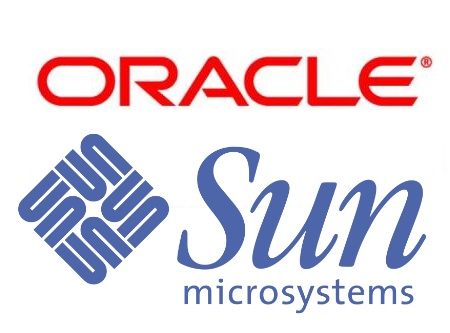 What miffed Apache was the field of use restrictions Oracle places on the Java Technology Compatibility Kit (TCK), which the ASF uses to test compliance of its own Apache Harmony open source Java runtime against the Java standard. The restrictions block the open source Harmony’s use on mobile platforms.

However now it seems that Oracle wants to be chums again. In a statement it said that Oracle had a responsibility to move Java forward and to maintain the uniformity of the Java standard for the millions of Java developers and the majority of Executive Committee members agree.

“We encourage Apache to reconsider its position and remain a part of the process to move Java forward. ASF and many open source projects within it are an important part of the overall Java ecosystem,” the statement said. Apache sponsors some 100 open source projects tied to Java in some manner, among them the Tomcat and Geronimo application servers.

ASF president Jim Jagielski said that he wants more from Oracle. The Java Community Process is “dead” and all that remains is a zombie, walking the streets of the Java ecosystem, looking for brains.”