Does Verizon Wireless’ iPad 2 have a connection problem? Some users on Apple’s discussion forums seem to think so. One user named “nixxon 2000″ started a thread in called “iPad 2 WiFi + 3G Verizon Cellular Data Issue” in which the user claims that his or her iPad 2 refuses to connect to Verizon Wireless’ 3G network. The only fix for this user is to hard reset the device using iTunes. We might typically chalk this up to a user error of sorts, but there are now five pages of replies, many of which are forum posters with the same problem. Reportedly, resetting the network settings doesn’t do the trick, and some Genius Bar employees weren’t able to find the root of the issue. One forum poster named “dtsguy” had this to say on the issue: 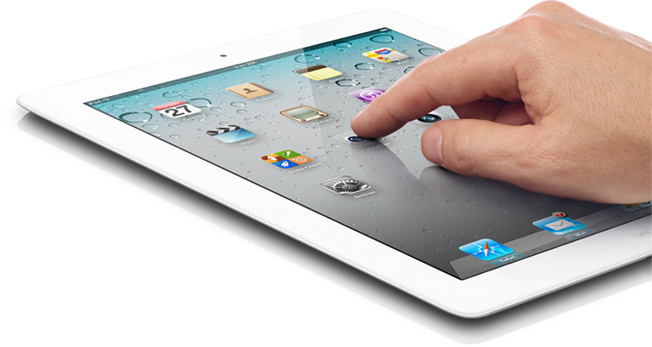 Easy way to duplicate: turn off cellular, then reboot normally. 3G will not come back regardless if switched on or off. Only way to turn back on is to 1) switch cellular back to ‘on’ and 2) reboot. All time consuming… Tried restoring, didn’t help……

We’re curious if this is a widespread issue or if it’s just happening with a handful of users, but we hope it’s something that can be fixed through a quick software update in either case.