I like Treyarch. I really do. Considering they were given the arduous task of doing the ‘other’ Call of Duty games whilst Infinity Ward worked on the Modern Warfare series, they have constantly performed. Yet still they were the outcasts. In my honest opinion, out of the last three CoD games, Treyarch have made the top two. 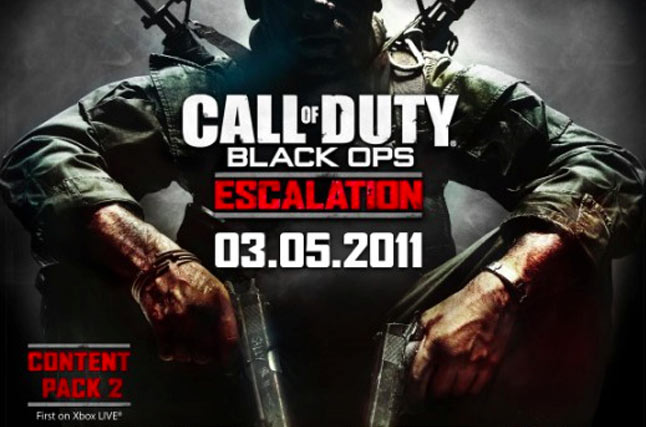 Another thing that makes their games stand out is the DLC. Unlike the Map Packs for MW2, Escalation brings five brand new maps (no recycling here!), four standard maps and one zombie map (another thing that Treyarch brought to the franchise). With people starting to turn against the Call of Duty series, is this one map pack too far? 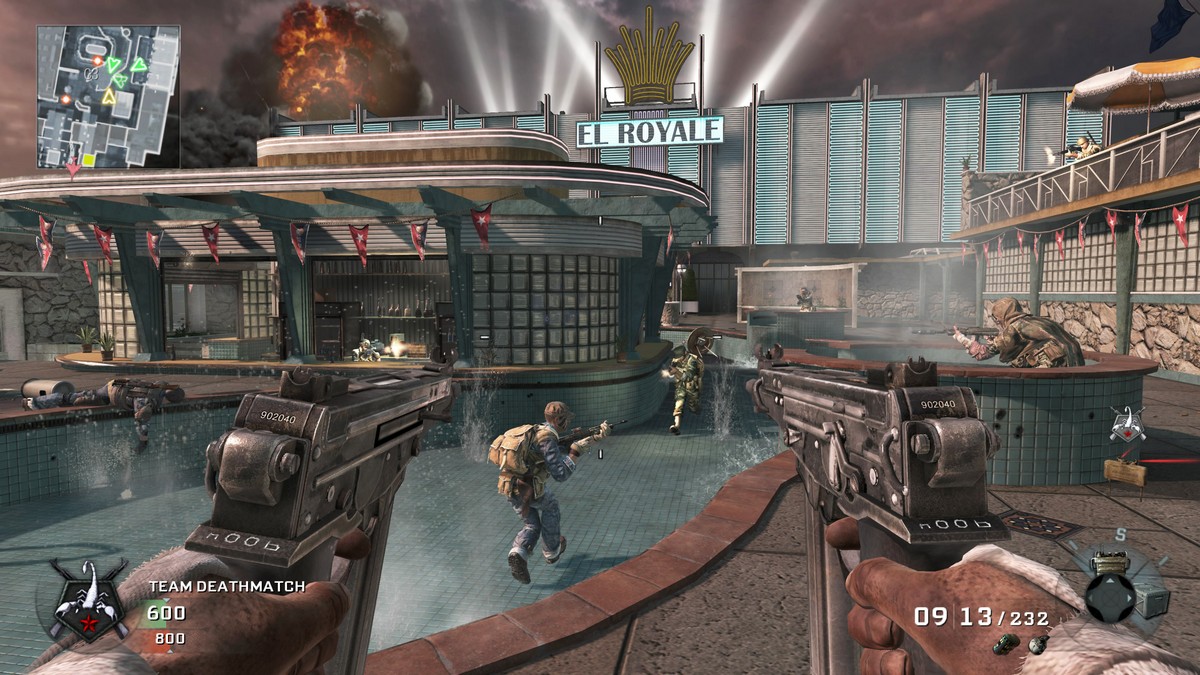 “No,” is the short answer. Once again, Treyarch deliver the goods for those still wanting more from Black Ops. Sure, if you have moved on and now prefer Battlefield: Bad Company 2 or Crysis 2 as your FPS of choice, this map pack won’t help you come back to CoD. But, this review isn’t for those people. It’s for the thousands upon thousands of people who still love the franchise.

Within the Escalation map pack, you will find the standard multiplayer maps: Zoo, Convoy, Hotel and Stockpile; along with the new zombie map: Call of the Dead.

Let’s get the poorest one out of the way first. It’s not that the map itself is poor, it just doesn’t stand up as well compared to the other three MP maps. Hotel is, as you can guess, set in a run down hotel. The map is huge, and it is easy to get lost and not see another player for almost a minute, and that is the main problem with it. There are so many places to go that the combat doesn’t seem as intense. Because of the layout of the map, there are not that many places that you feel safe. You are always exposed and because of this, you often find yourself pushing up daisies. It can become very frustrating, especially if you are not a top tier player.

However, it is all good from here on in. Zoo is a fantastic map. Another rundown environment, with a monorail running around most of the map. Because the map is smaller, the fire fights are action packed. There are plenty of high grounds to gain, that will give you an advantage, but because of the monorail, you are never fully safe. With lots of buildings and rooms, there is always the opportunity to kill someone from behind as they are running through them.

Next up is Stockpile, set in a military compound. Similar in size to Zoo, Stockpile is more suited to close combat players, due to the fact that there are so many buildings that there is little in the way of open spaces. Again, it has a few vantage points, but staying on the move is vital in this map. 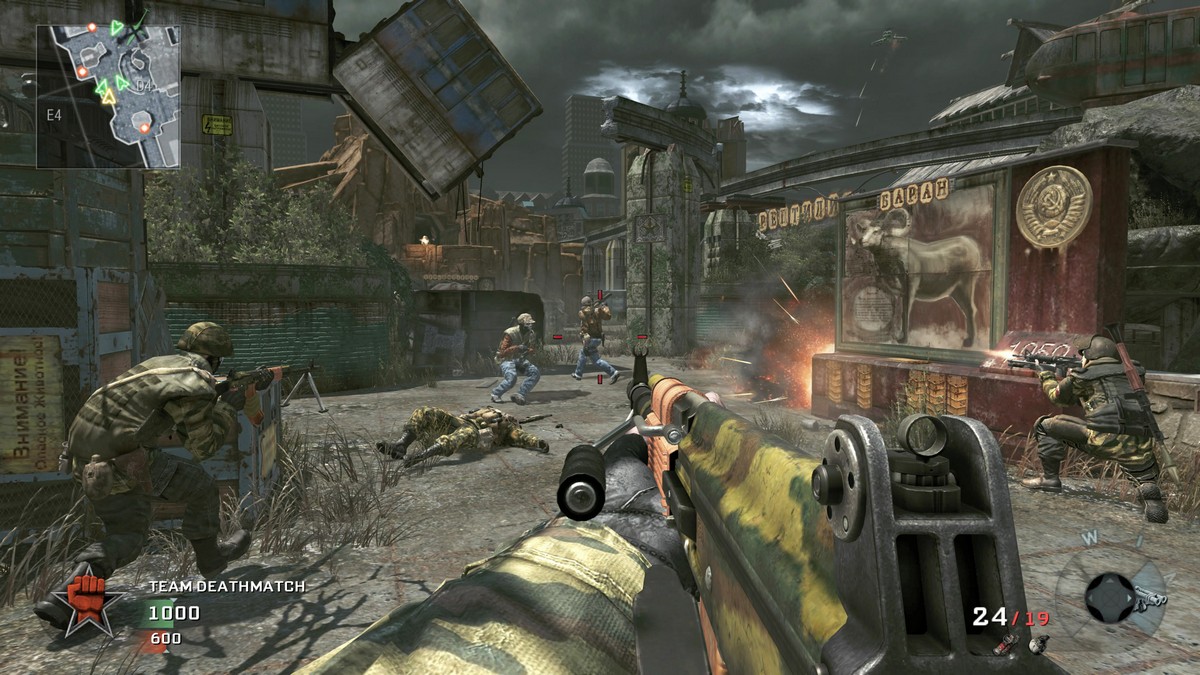 Then, there is Convoy, in my opinion the best map in the pack. This map is a half destroyed road, with great sniper points on either end of the map. The road itself is great for large scale fire fights, with plenty of room on either side of the road to sneak up on the other team/players. Because of the layout, this map has something for every type of player, whether you are a camper, sniper, close range killer or just a run and gunner!

Finally, there is the new zombie map, Call of the Dead. Taking a different approach this time, it starts off with a humorous opening video which sets the scene. Basically, you are on the film set of George Romero’s latest zombie flick, Call of the Dead. It stars Danny Trejo, Michael Rooker, Robert Englund and Sarah Michelle Gellar. The set also happens to be on an island where the Nazis performed their Element 115 experiments. Cue George getting turned by the zombies and all hell breaking loose. Now, instead of just having to deal with the normal mayhem, you know, killing zombies, performing tasks and managing your ammo, you have the added bonus of Zombie George following you around the map. You cannot just kill him as it only makes him angry, charging you at twice the speed to kill you with his camera light. To calm him down again, you need to lead him into icy water. Having George following you adds tension and means that you really have to be careful when shooting zombies, making sure you don’t hit George by accident.