According to AllAboutPhones, Nokia will launch its first Windows Phone handsets in six European countries this year. Oddly, Finland will not be one of them. The Finnish phone maker has said that it plans to launch the new devices by Q4 2011, and the first six countries named include France, Germany, Italy, the Netherlands. 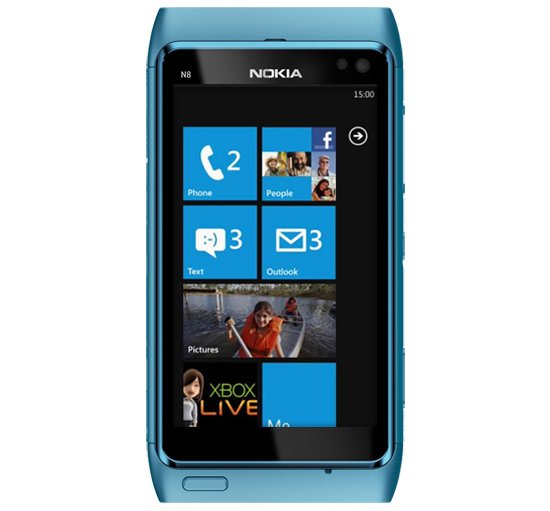 If your country isn’t on that list, fear not. Nokia has said that it plans to launch as many as a dozen Windows Phones throughout 2012, some of which will pack dual-core processors. We’re looking forward to Nokia bringing its drop-dead gorgeous hardware to U.S. store shelves, too.