Nokia introduces its fourth and most affordable Lumia smartphone, the Lumia 610 running Windows Phone 7.5 Mango OS. The new headset is boosted by a Qualcomm SnapDragon 800MHz processor with 256MB of RAM. It comes with 8GB storage and has no microSD slot. 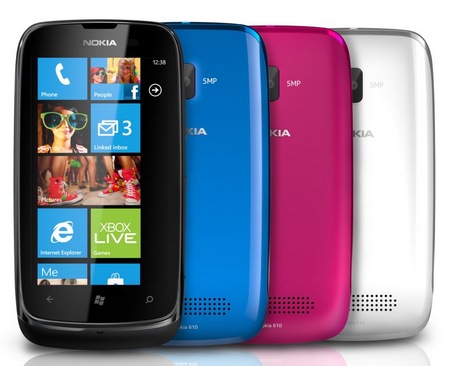 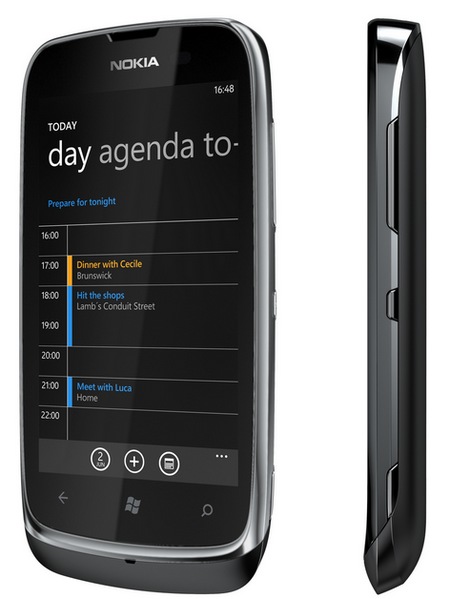 The Nokia Lumia 610 has finely beveled metallic edges and comes in white, cyan, magenta and black colors. It will be released in Q2 for Euro 189. 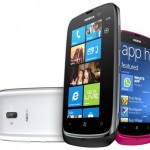 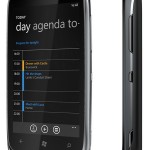 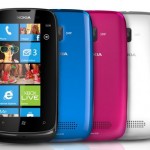