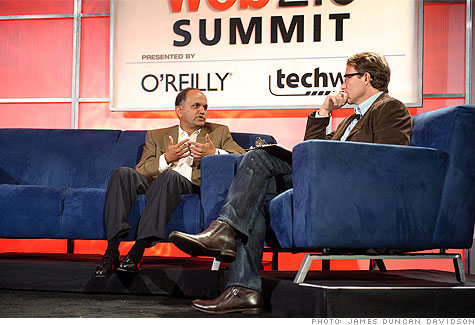 “Flash has changed the world,” Narayen insisted during a panel discussion transcribed and quoted by CNN.

“When you change the world with what you deliver, you’ll have fans and supporters – and you’ll have your detractors. We have continued to innovate, and we will [do so in the future].”

“[Really], it’s all about how you control content on the Web. [Yes], Apple would like to keep it closed and proprietary. Well, let the games begin.

“[Of course], Adobe is all about creating the best tools [for both HTML 5 and Flash]. It’s really described in a [very] narrow way [in the media].”

Still, Narayen acknowledged that Flash was rather “tricky” to port over to smaller, mobile devices.