Verizon Wireless has begun rolling out an update for its version of the Samsung Galaxy Tab. Unfortunately, the update does not include a new iteration of the Android mobile platform. Instead, the update has been equipped with improvements and a few bug fixes, many of which promise to faster browser performance as well as better battery life. 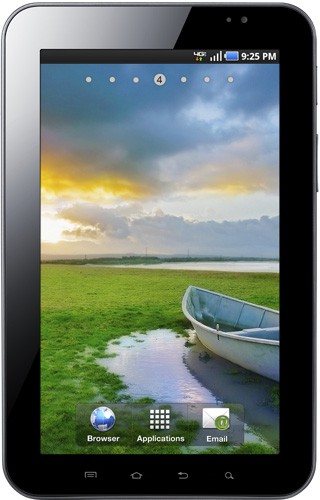