ViewSonic is set to become the first company to launch a 7-inch tablet running Honeycomb, according to a new report on Wednesday. Pocket-lint cites anonymous trusted sources in claiming that the new tablet — referred to in the report as the ViewSonic 7x, though it would likely launch under the ViewPad brand — will be unveiled later this month at the annual Computex conference in Taipei. 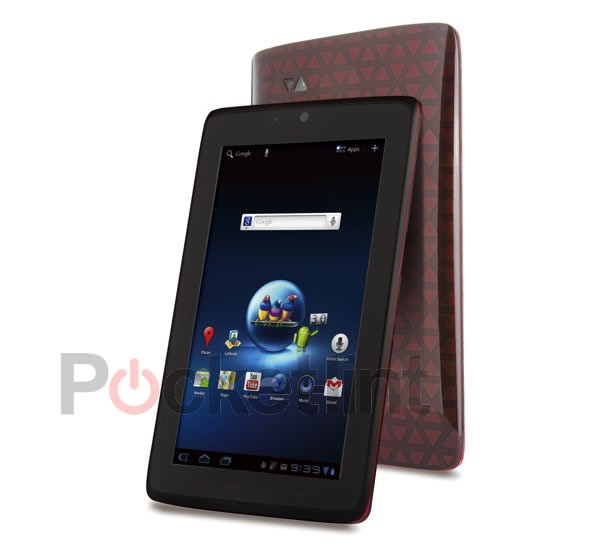 Reported specs for the upcoming Honeycomb tablet include a dual-core NVIDIA Tegra 2 processor, front and rear-facing cameras, HSPA+ support, DLNA support and an HDMI port. The 7x is expected to launch in June in certain markets, though we doubt U.S. availability should be expected any time soon.