Good news, HTC Wildfire owners in Europe! It would appear as if the Android 2.2 Froyo update for your devices has begun to hit. That’s according to HTC, who noted that “scheduled to begin rolling out this week in Europe, reaching all areas of the world in February.” 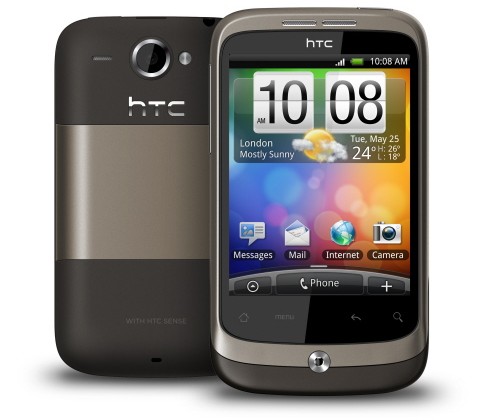 As of this writing, it would would appear as if the only carrier distributing the update is Vodafone, though as HTC noted, the list is soon to expand over the coming months.

Of course, we can probably say with certainty as to who is getting the update just by asking the folks in Europe with the Wildfire handset. Have you received your update? 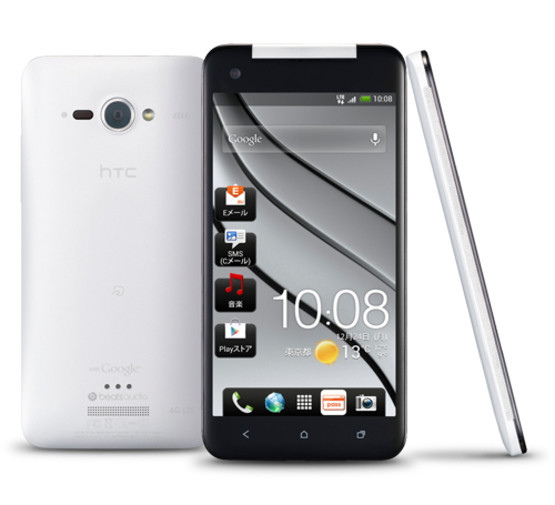