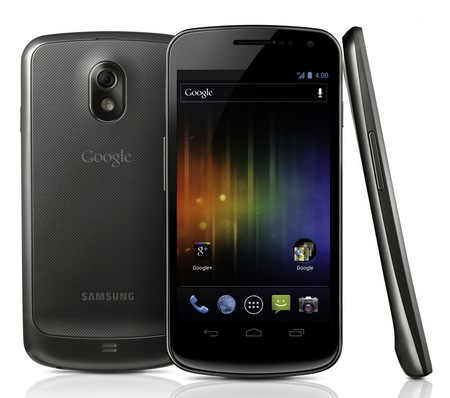 The Galaxy Nexus is powered by a 1.2GHz dual core processor with 1GB of RAM. It comes with 16GB or 32GB internal memory. In addition to Accelerometer, Compass, Gyro, Light, Proximity sensor, the Android 4.0 device adds barometer as well. It supports penta-band HSPA+ 21Mbps/HSUPA 5.76Mbps and quad-band GSM/EDGE networks. There will also be LTE versions in certain regions. 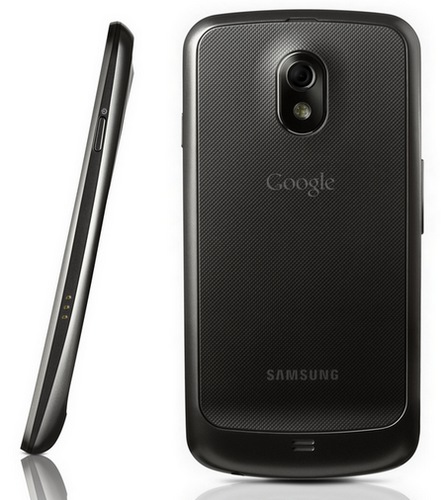 Running the latest Android 4.0, the Galaxy Nexus no longer has four physical buttons, instead Home, Back and Menu buttons are now part of the Android user interface. The new Android version also includes panoramic shooting, Android Beam for easy sharing with your friends by simply tapping your phones together using NFC technology, and Face Unlock which uses facial recognition to unlock your phone.

The Galaxy Nexus will be available in the U.S., Europe, and Asia beginning in November and gradually rolled out to other global markets.