The Viliv N5 is now launching in June

I’ve been patiently waiting for the Viliv N5 MID to launch after first getting a glimpse at it before CES ‘10. I was hoping to be able to check it out this month as a rumor suggested back in March. But apparently that’s not going to happen. The little Windows 7 clamshell has been pushed back to June. 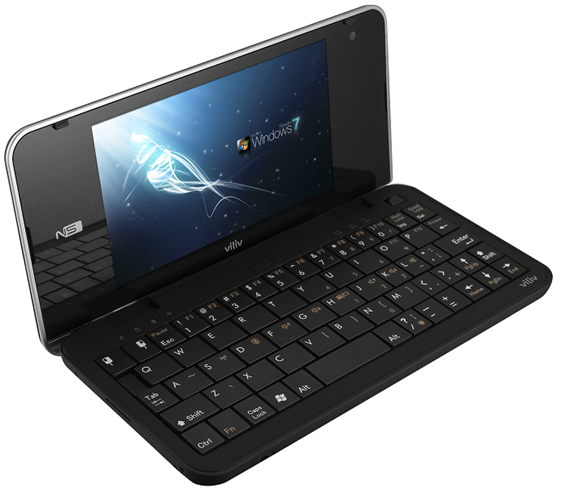 Hopefully the company has improved upon the model since we got a few minutes to play with it on CES’s show floor. While the form factor is fantastic, it felt cheap and flimsy — almost breakable. We should find out in June.