Just as expected, Adobe Systems Inc. has released version 10.2 of Flash Player for Android today. The update is now available for free in the Android Market for a number of devices running Android 2.2 Froyo and higher. Adobe does indicate that Flash Player 10.2 is still in beta for tablets with Android 3.0 Honeycomb. Users are asked to update to Android 3.0.1 build before installing Flash Player 10.2. 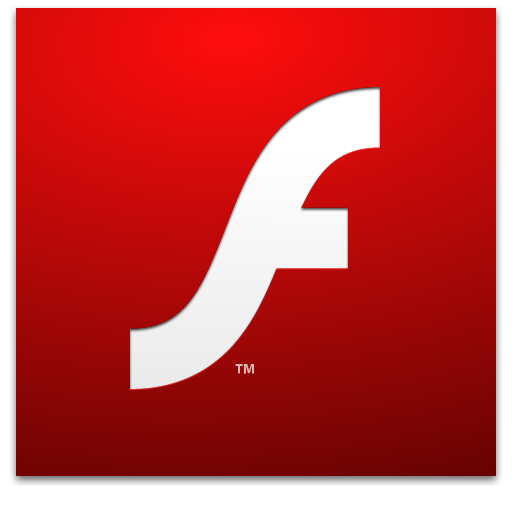 According to Adobe, Flash Player 10.2 includes various improvements and enhancements. Most notably, this version “takes advantage of multi-core processors and includes other performance improvements to deliver improved performance of video and interactive content on many devices.”