Sony Ericsson CEO Bert Nordberg made his feelings clear in an interview with The Wall Street Journal, published on Monday. The Next Web notes that Nordberg responded to a question on Sony Ericsson’s rivals willingness to adopt other phone operating systems. “At this point I wouldn’t feel comfortable investing in a platform that isn’t as good as the one that we currently use,” said Nordberg. “Therefore we have remained with Android, but I am quite curious about Windows Phone.” 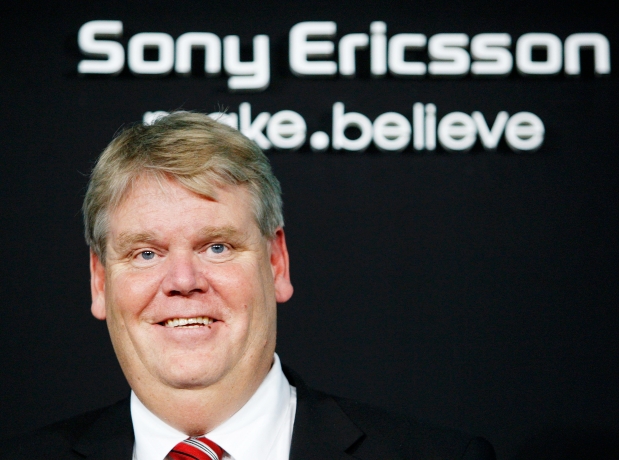 Sony Ericsson had originally promised to unveil a Windows Phone handset in 2011. The company revealed in October 2010 that it was planning to launch Windows Phone 7 devices this year. Microsoft also named Sony Ericsson as a launch partner when it first unveiled Windows Phone 7 at Mobile World Congress in early 2010. At the time of writing, Sony Ericsson has yet to announce any plans for a Windows Phone 7 device. It has since been reported that the pair could not reach an agreement around Microsoft’s Xbox LIVE integration in its operating system. Microsoft curiously registered the microsoft-sony.com and sony-microsoft.com domain names recently. Both domains were registered to Microsoft through Corporation Service Company (CSC), a corporate identity protection firm.