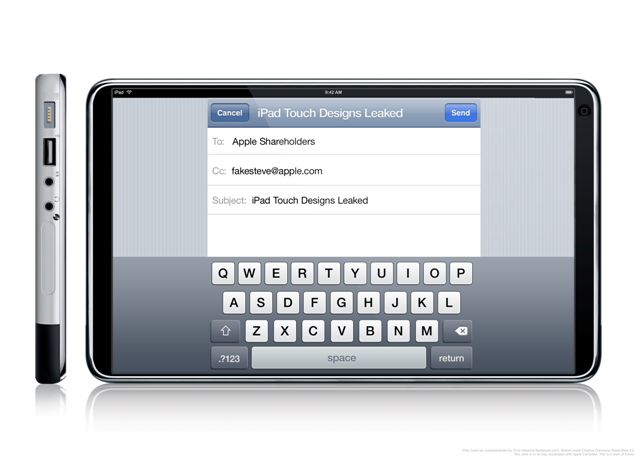 According to the Cupertino, California-based company, all of the different iPad 2 models should be priced similarly to the official suggested retail price in the U.S.

For the full list of countries where the iPad 2 will become available this Friday, check out the press release after the break.

Many New features in Next-gen iPad2