Development is already underway on Sony’s next home console, according to the company, though it won’t repeat the ambitious and expensive PS3 development process that kept its division in the red for so long. 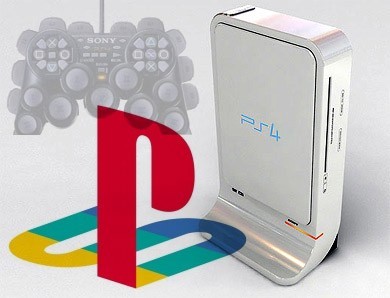 Speaking to investors Thursday following the announcement that its PlayStation division posted a profit in the previous fiscal year, Sony Corporation executive vice president and CFO Masaru Kato revealed that part of its projected R&D cost in the coming year will be used for the next PlayStation home console.

“The PS3 still has product life, but this is a platform business,” he said. “So for the future [of the] platform, when will we introduce it? What product? I can not discuss that. But development work is already underway.”

According to Japanese business newspaper Nikkei (as translated by Andriasang), Kato told investors today that the company would not have the same level of financial investment in its future products as it did with the PlayStation 3.

“It is no longer thinkable to have a huge initial financial investment like that of the PS3,” he said, allegedly in response to a question about whether the games division would retain its profitability.

The company spent significant amounts of money designing the PS3’s Cell processor from the ground up with IBM, and more on the plants to fabricate it.

“Significant cost reductions” for PlayStation 3 hardware was fingered as a major contributing factor to the division’s approximate $435.5 million profit during the fiscal year ending March 31, up from a loss of $1 billion the prior year.