Twitter has finally announced that it has acquired TweetDeck.

“This acquisition is an important step forward for us,” Twitter CEO Dick Costolo said in a blog post. “TweetDeck provides brands, publishers, marketers and others with a powerful platform to track all the real-time conversations they care about.” 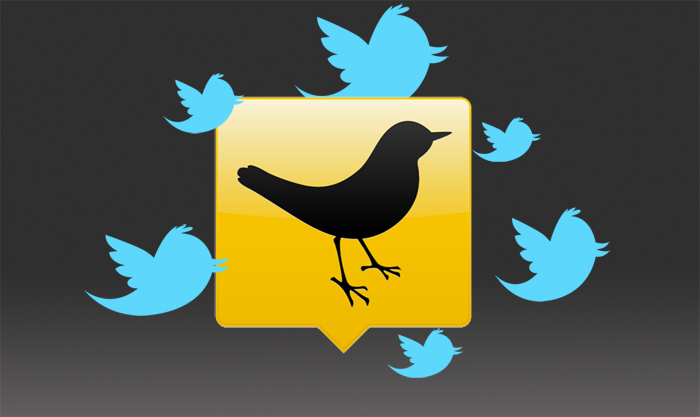 Costolo and TweetDeck CEO Iain Dodsworth made it clear that TweetDeck development will continue and that it will remain largely independent. “Change may well be inevitable, but we remain the same team, staying in London, with the same focus and products, and now with the support and resources to allow us to grow and take on even bigger challenges,” Dodsworth said in a blog post.

Twitter did not disclose the price of the acquisition, but several reports peg the price to be around $40 million.

The social media company has been in a bidding war for TweetDeck for the past few months. Its main competition for TweetDeck was UberMedia, the company that owns Twidroyd, Echofon and UberSocial. Sources close to the talks told Mashable last month that one of Twitter’s goals was to make sure that UberMedia (or any other company) didn’t control too much of the Twitter ecosystem. TweetDeck is one of the most widely used third-party Twitter application.

Twitter also tried to reassure third-party developers that there is still a lot of opportunity for growth within its ecosystem. “TweetDeck is a great example of a third-party developer that designed tools for the incredibly important audience of Twitter power-users and, in turn, created value for the network as a whole,” Costolo noted in the company’s announcement.