Apple on Friday release iOS 5 beta 6 to developers. The new build is available as a 144MB over-the-air (OTA) update for developers with iOS 5 beta 3 and later installed on their iPhone, iPads or iPod touch devices. Of note, Apple does not recommend wiping your device prior to updating with this new build, as it did with beta 5. In addition, Apple also released updated builds of iTunes (10.5 beta 6) and Xcode (4.2 preview 3). The full change log for iOS 5 beta 6 follows below. 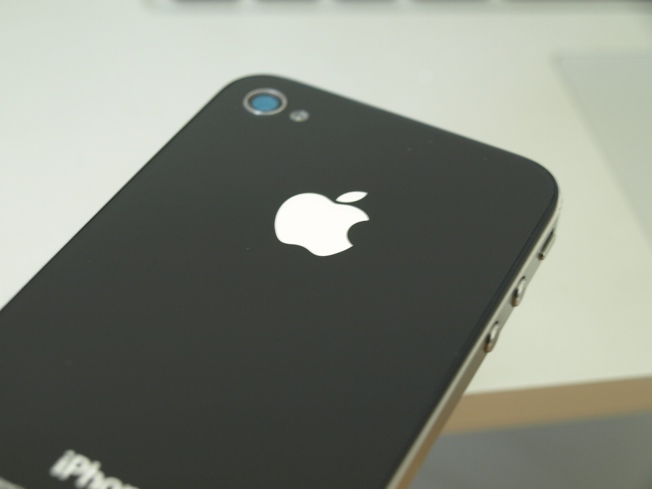