Internet Explorer 9 is to include a new anti-tracking feature to help users foil the efforts of behavioral advertisers.

The Tracking Protection List (TPL) will permit or block certain websites on the basis of preexisting lists. Users will still be able to visit them directly by clicking on a link or typing their address, but calls to them by other web pages will not be permitted. 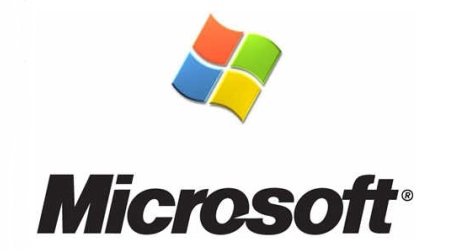 Inevitably, certain content on these pages won’t be displayed, and the feature won’t block cookies that are built in Flash.

TPL builds upon the company’s existing InPrivate Filtering, but while this relies on frequency heuristics to build its ‘no go’ lists and is thus occasionally unpredictable, the new TPSs will be curated and so – hopefully – more reliable.

Microsoft won’t generate the lists itself, but will instead look to third party organizations such as privacy groups or end users themselves. The lists will be an opt-in feature, and will receive regular automatic updates.

By default, the lists will be empty, says Microsoft, for two reasons.

“Controlling this aspect of the browser’s behavior is up to the consumer. The browser vendor provides the functionality and respects the consumer’s choices here,” says Dean Hachamovitch, corporate vice president for Internet Explorer.

“Restricting content from external sites can make some functionality in sites stop working along with the other web mechanisms (cookies, web beacons, and the like) that might be essential to how the sites operate.”

The announcement comes just a few days after a Federal Trade Commission report which calls for the introduction of a Do Not Track feature allowing a similar opt-out ability.

“By applying principles described in the FTC report like Transparency and Privacy by Design, we can make it easier for consumers to opt out of potential tracking experiences,” says Hachamovitch.

“There is no change to default behavior with respect to privacy and tracking, and consumers need to exercise choice for anything to change.”

Microsoft hasn’t yet finalized all the details of the system, although it’s proposed a file format for the lists. The feature is likely to appear in the release candidate of IE 9, expected early next year.