RIM will debut the new operating system, called QNX, on the Playbook. It was a surprise to many spectators when RIM revealed a brand new software package for the device instead of using Blackberry 6, its latest phone OS that just came out last month. 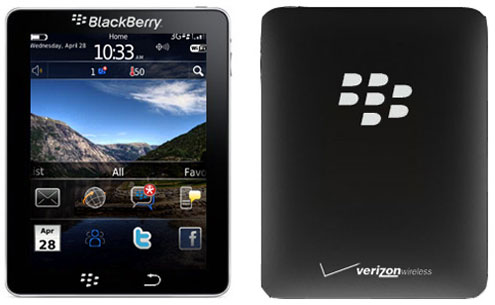 Either RIM was not happy with the way Blackberry 6 turned out, or it’s just trying to give customers more options because it now says it’s bringing QNX to phones as well.

And according to IntoMobile.com, QNX will actually eventually replace the Blackberry software that we know and love (but are beginning to love less among Android and iPhone) today.

RIM has lately been struggling in a big way. In addition to losing significant ground in the consumer market, business or enterprise customers – RIM’s bread and butter for the last 20 years – have been slowly turning away as well.

The Playbook is perhaps RIM’s most important gamble ever. To rise to the occasion, it built QNX from the ground up specifically for a tablet device. It hopes that will give it a leg up against the iPad and upcoming Android tablets that are built on operating systems that were not designed for large-screen devices.

But it’s going to take something miraculous to stop the downward slope RIM is currently riding down. It already set its sights on Blackberry 6 to do that, but that didn’t really work out.