Palo Alto, California-based Facebook, Inc. introduced today the ability to drag and drop albums and photos. The feature seeks to make organizing much easier. The company also enabled other minor features such as an improved News Feed photo viewer. The announcement was made on a video, which ironically was uploaded to YouTube. 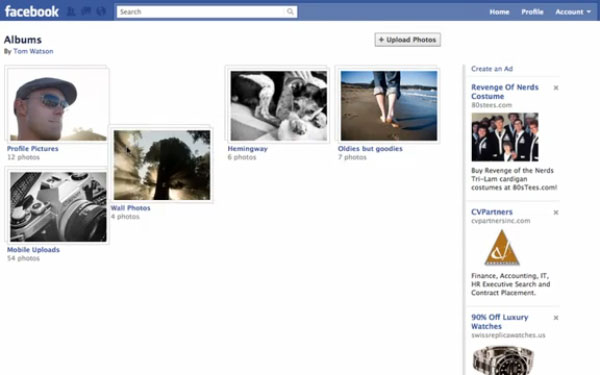 As many of you might remember, Facebook began to enhance and improve the photo section of its website at the end of September of this year. The company has previously introduced the ability upload and view high resolution photos as well as an easier way to upload and tag images.

The new drag and drop feature will certainly be welcomed by Facebook users. Check out a brief demo in the video embedded after the break. Let us know what you think.