Xbox 360 owners are getting a little update ahead of the next dashboard update. The next time you start up your console, Microsoft is pushing down an update that will add Kinect support for Netflix.

The Kinect support for Netflix was talked about some time back, but no actual release timeframe was given when it would actually arrive. It appears that time is finally now. 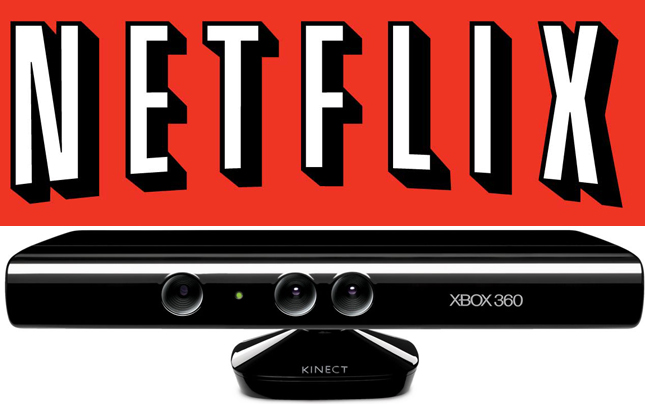 The additional Kinect support will allow Xbox 360 Netflix users to use the Kinect device to navigate the system interface as well as use voice control to play, pause, fast forward, or rewind streaming content. In addition, Kinect users will get a controller-free recommendation channel that is said to use a “smart engine” to suggest content based on your viewing habits.

While the Kinect support arrives for Netflix streaming on your Xbox 360 now, a number of sources tell us that those lucky enough to be testing Hulu Plus for Xbox 360 indicate that it will also offer Kinect support when it is released. While not officially confirmed yet, it is believed that Hulu Plus will be part of the upcoming dashboard update that is undergoing beta testing now. 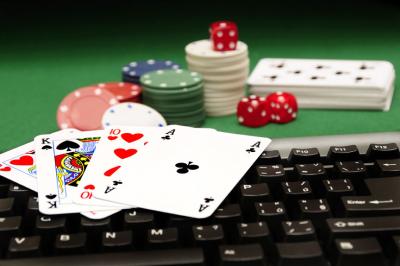 Web Gambling, Interesting way to gain by learning to gamble on the internet