Google is hard at work creating a new way for you to view and share the latest goings-on in current events.

Reportedly called Google Propeller, the new digital news platform is being developed for Android Honeycomb tablets as well as the iPad. It will revolutionize the way users interact with the daily news. 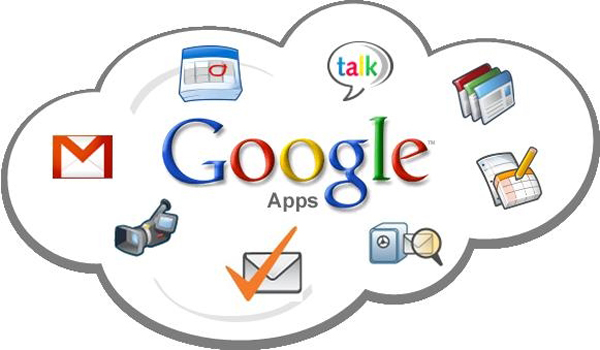 At least that’s what Google wants to believe. A report on Allthingsd.com called it a “Flipboard killer,” referring to the social news platform that launched last year.

Flipboard has been downloaded 3.5 million times and has received more than $60 million in venture capital from some of the top players in the industry.

The app allows users to “flip” through various news stories as though they’re reading an electronic magazine, and integrates social tools throughout, making news a much more interactive experience.

It also allows users to tailor the kind of content they want to see, making it more interesting to each individual person that a standard newspaper or even news website.

Currently, Google’s biggest contribution in the world of online news is its news aggregation site, which culls the entire Web in search of the biggest trending stories in the US, around the world, in popular culture, and in science and technology.

However, it’s a largely static platform, with user interaction not playing much of a part. With players like Flipbook and of course Facebook now trying to make their marks, the search giant needs to come up with something new and interesting.