Hotmail users are gradually regaining access to their inboxes after a bug left many staring at a blank page.

Users have been complaining that their entire Hotmail accounts have been wiped without warning – emails, folders, the lot. Others say that the contents of their inboxes have automatically been moved to the deleted mail folder without any warning. 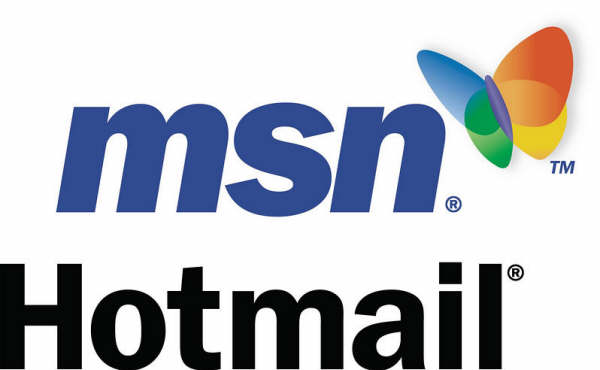 “I was so shocked a couple of days ago when I checked my Hotmail as I do several times a day and dicovered I had no emails in my inbox or folders. I have lost loads of important info and sentimental pictures,” complained one.

Instead of their emails, users see a ‘Welcome to Hotmail’ message treating them as new customers. This normally happens if an account is left inactive for 210 days, but appears to have been happening even for regular users.

Microsoft says it’s identified the source of the issue and has restored email access to those who were affected. However, emails from the last three days are still not appearing.

“We recognize that even though we restored email access, some of the affected users did not receive mail sent to them during the last 24-72 hours,” says Microsoft on the Windows Live help site.

“We are in the process of rectifying that and should be finished by late tonight Pacific time.”

Microsoft hasn’t explained what caused the problem – and it’s not clear just how widespread it’s been. Some complaints date back nearly two months, although most affected users seem to have been hit in the last few days.

Hotmail is the world’s most popular email service, with around 360 million users.