After delivering over 25 billion apps from its App Store, Apple has listed the top-25 free and paid apps of all time for the iPad and iPhone. To no one’s disbelief, Angry Birds appears on all four lists, topping the iPad’s free list and iPhone’s paid list. Facebook came in as the top free iPhone app, while Apple’s Pages edged out Angry Birds for the top paid iPad app spot. 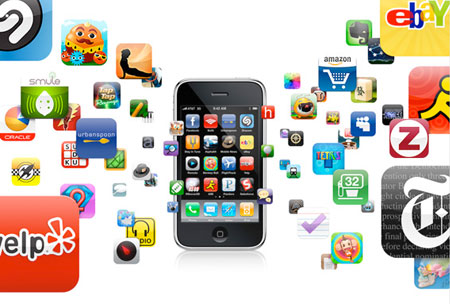 Other popular apps such as Words With Friends, Fruit Ninja, Pandora, Shazam, Cut The Rope and Netflix all made top-10 appearances on Apple’s various lists as well.

Is Facebook closing down on March 15th? What do you think?