Sprint may be preparing to announce the Galaxy Note during next week’s Consumer Electronics Show. So far, we’ve only heard rumors that the device will launch on AT&T with 4G LTE support. 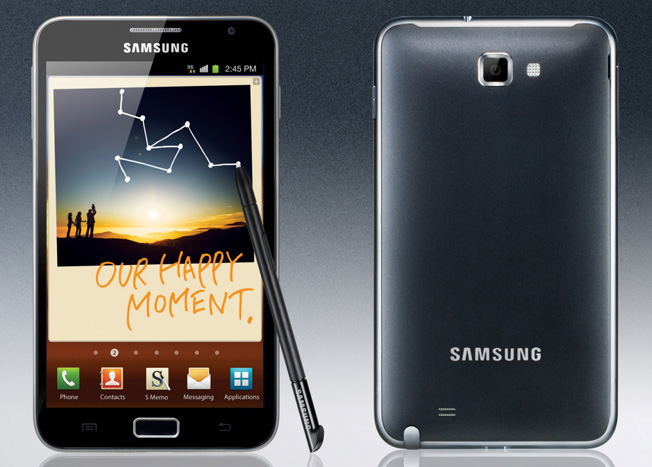 The Galaxy Note is often referred to as a cross between a tablet and a phone, and it originally launched in Europe earlier this year. It is equipped with a large 5.3-inch display with a 1280 x 800-pixel resolution, a 1.4GHz processor and a 2-megapixel front-facing camera. If Sprint does launch the Galaxy Note, as SprintFeed is suggesting it will, the phone will likely come equipped with support for Sprint’s WiMAX network. BGR will be reporting live from CES 2012 next week, so stay tuned for more news as it breaks.