Verizon Wireless confirmed on Wednesday that it will launch Samsung’s second-generation Galaxy S “superphone” next month. Speaking to Computerworld, the carrier confirmed that it would launch the Samsung Galaxy S II “Function” some time in July. Featuring a 4.3-inch Super AMOLED Plus display, a dual-core 1.2GHz processor and Android 2.3 Gingerbread, the Galaxy S II is at the forefront of a new generation of more powerful Android smartphones that will launch this year. 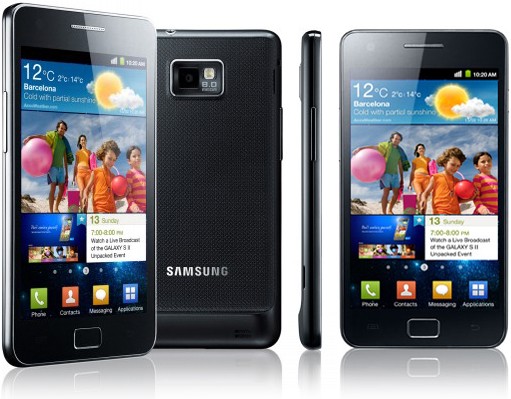 Each of the four major carriers in the U.S. carried the original Samsung Galaxy S under varied names, and they were all very good sellers. As such, it is reasonable to believe each carrier could carry its successor. 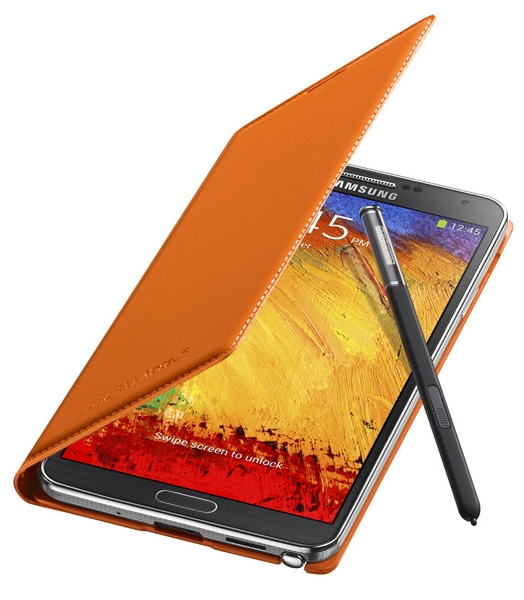