Microsoft’s online store on Tuesday had a 150-dollar price tag on its upcoming Kinect controllers for Xbox 360 videogame consoles.

The US technology colossus was taking pre-orders for Kinect, advising buyers that the device for adding gesture-sensing capabilities to Xbox 360 consoles would not be available until “on or after” November 4. 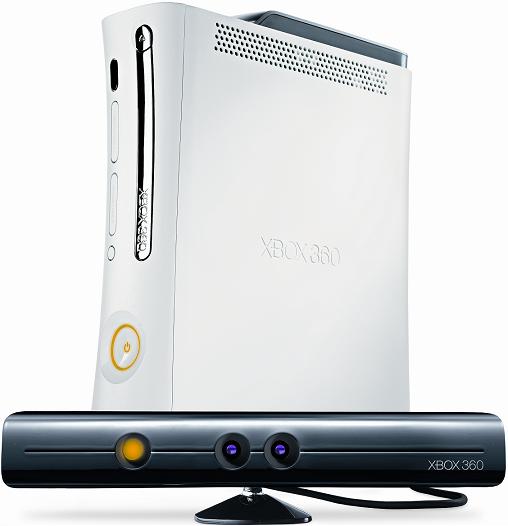 “Kinect” is the name for the new game technology developed by Microsoft under the code name Project Natal.

Players can tell consoles what to do with simple commands such as “Xbox play music.”

Kinect cameras can take pictures of players at various points during game play and those images can be shared online at social networking service Facebook and other websites using Xbox Live Internet connections.

“Kinect recognizes you,” Marc Whitten, vice president of Xbox Live, said when the device debuted last week at a major videogame show. “It responds to your gestures and it listens to your voice. There is no learning curve.”

Kinect is going to be available in every country where Xbox 360 consoles are sold and will also synch with smartphones running the latest version of Windows mobile software, according to Whitten.

Kinect will also enable people to have online video chats during which people could even watch the same film.

At least 15 titles for play using Kinect will be available when the hardware add-on to Xbox consoles becomes available, according to Microsoft.