While Microsoft has only really shown two people at most enjoying a Kinect game together in all their promotional material, that doesn’t mean the technology isn’t able to follow more players at once. Speaking to Videogamer, Xbox general manager Kudo Tsunoda said the limitation is really up to what developers think would work best for their games, but Kinect could recognize additional players if they wanted it to. 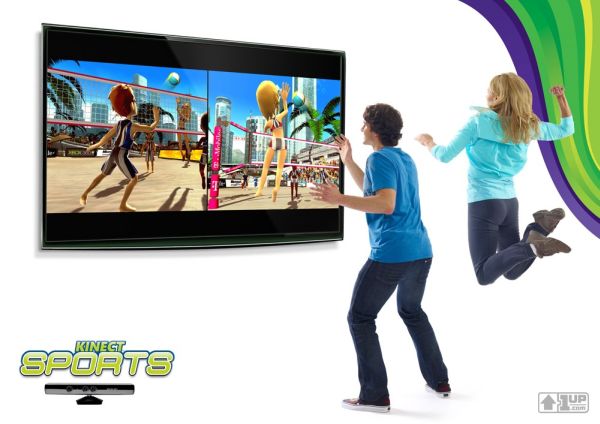 “I think that it all depends on the kind of experience that you want to build,” Tsunoda said during GamesCom last week. “Certainly if you look at a game, go down on the floor, Dance Central is already incorporating a lot more than two players. So you know it’s not necessarily any kind of limitation as much as it is developers just trying to customize the experiences around what they think is the best way to play.”

We’re not quite sure what Tsunoda means when he refers to Dance Central, as the game’s multiplayer actually has two players taking turns and not dancing in front of Kinect simultaneously. But Tsunoda assures that Kinect could follow multiple people if developers wanted it to — it’s just up to whether developers would want it to. “You can see like sometimes in a split-screen game it’s hard to add more and more players because it’s hard to see what’s going on — and that’s true of any game,” he said.

Especially, we imagine, if that means three or more people flailing their arms and legs together in a small living room.