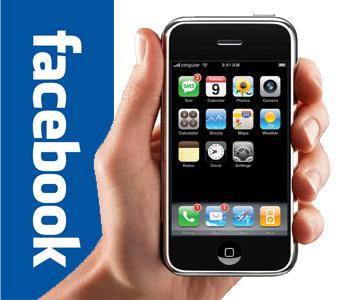 Above statistics are taken from Facebook Statistics. You can check for more details on this page.

The second part of this news is that these 55 million iPhone Facebook users can now watch Facebook videos and upload larger 720p images from their iPhone. Hope that we will be able to upload videos and images directly from iPhone using some app very soon.

So, this is a surely a great contribution to Facebook business that Apple iPhone users are providing them. Although we have seen previously Mark Zuckerberg was angry at Apple’s iPhone because of some issues with the battery of the device he bought.