Rumors are all around about the Nokia’s first 12 MP camera phone leaked through an XML on the company’s website. The Nokia N8-00 is also known as Nokia N98 and Nokia N8 among rumors. Nokia is jumping right away from its N86 which is 8 MP to a 12 MP camera. 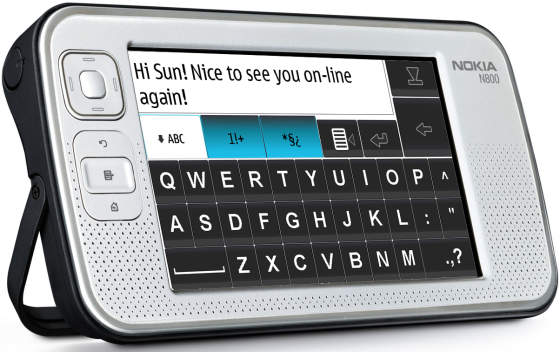 According to the recent leaked out specifications, Nokia N8 will have:

The only thing that I am wondering about is the old Symbian 3 despite of the fact that symbian 4 is to be released soon. Nokia software on touch screens are not up to the mark and its time to realize that people don’t need ancient operating system like symbian 3. Launching a 12 MP camera with Symbian3 which is already outdated and when Symbian4 is just around the corner would be foolishness.

I won’t hesitate admitting that Nokia is good in quality, functionality and durable designs. But Nokia shouldn’t ignore the current market trends. Looking at iPhone being a huge success with a 2 MP camera, it’s quite obvious that making such an advance camera cell phone that is too expensive to buy is completely useless. May be now people don’t care about the huge pixels of camera’s, all they need is a standard camera with good resolution like iphone’s. People prefer stuffing their cell phones with new and advance apps and this part of Nokia is totally in dark.

Launching a new cell phone every month doesn’t make any sense when competitors like Apple could be in the market for years with the same cell phone. Besides SonyEricsson Satio is already leading the 12 MP market. All I can see is Nokia lacking a cohesive strategy and as a result Nokia’s brand loyalty is going down the drain. The release date is yet not confirmed.