NOKIA company’s long-running operating system – which used to be so widely acclaimed that not only was it in use on every Nokia smartphone, but the company also licensed the software to other manufacturers like Sony Ericsson – has hit a brick wall. 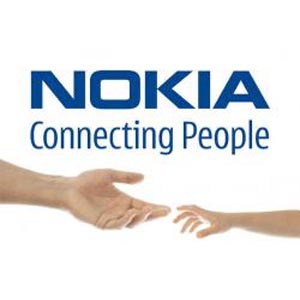 That’s especially true in areas of the world where the iPhone and Android have taken off, like the US. However, there is still a moderate following in other regions like within Nokia’s home base of Europe, and around the developing parts of the world where smartphones are a much rarer commodity.

However, the Symbian name will be all but gone after Nokia firms up its partnership with Microsoft and starts putting Windows Phone on all of its smartphone handsets.

Nevertheless, “We will launch more phones on Symbian. And we will deliver more updates to Symbian,” said Nokia.

The Nokia 600, 700, and 701 were introduced today, running on the latest, most high-performance version of Symbian available. What’s even more interesting, though, is that all three models have built-in NFC technology.

NFC, which stands for Near Field Communication, has many possibilities but one of the potentially most revolutionary is that it can replace credit cards at point-of-sale terminals. That means instead of swiping your Visa or Mastercard at the gas station, you just tap your phone. It could mean a huge shift in the payment infrastructure in the US and around the world.

NFC is still in its infancy, but analysts have predicted it will explode quickly over the next year. Nokia has been a leader in that expansion, and even though its handsets don’t reach as many people as they used to, it is something that has helped keep the Nokia name in the headlines during this time of transition for the company.