Playable segments of the game we’ve seen so far have taken us from cold to sweltering (abseiling down a Soviet mountain range one moment, storming through the Vietnamese jungle the next) and from high to low (commanding ground troops from the air in a section which play almost like a strategy game one moment, crawling through an underground catacomb filled with rats and assassins with only a torch for company the next). There certainly isn’t much time to stop and moralise or wonder what’s for dinner. 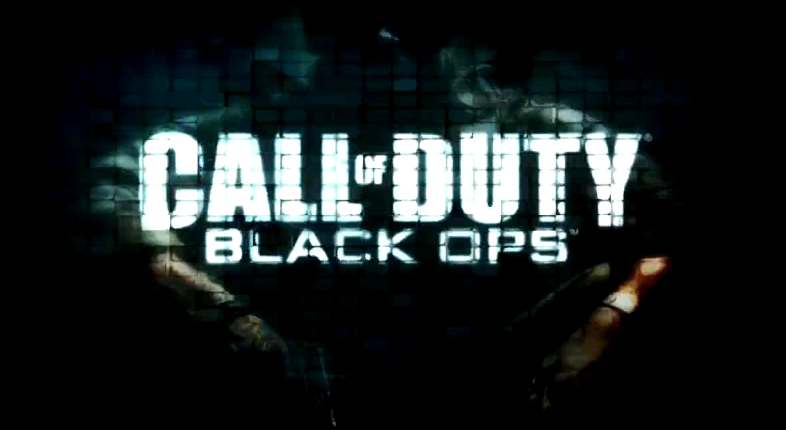 The tunnel sequence, for some reason, made us think of how emotionally dark Treyarch’s previous Call of Duty, 2008’s World at War was. That game’s campaign began with your American character facing torture at the hands of Japanese fighters in World War II and, in rare memorable instances, tested the player’s moral compass. In one late level in Germany, for example, the player had the choice whether to slaughter German soldiers who had surrendered or to leave them captured.

You’ll be fully engaged from the start screen. It tips the balance in Treyarch’s favor to have gamers who are on the fence to feel like they are missing out. It will happen for those who have little to no faith that they have one of the best games in the franchise yet. With many gamers having viewed the recent multiplayer trailer release a wait, and see attitude has taking over which is rightfully smart. I’ll have more in the upcoming months on Call of Duty “Black Ops”.

Call of Duty Black Ops releases worldwide November 9th, 2010, but the big question is whether or not this is enough to push you over the edge into buying the more expensive versions of the game.