On September 13, 1985, a little game called Super Mario Bros was released for the original Famicom system in Japan. 25 years later, few games have ever become as iconic. 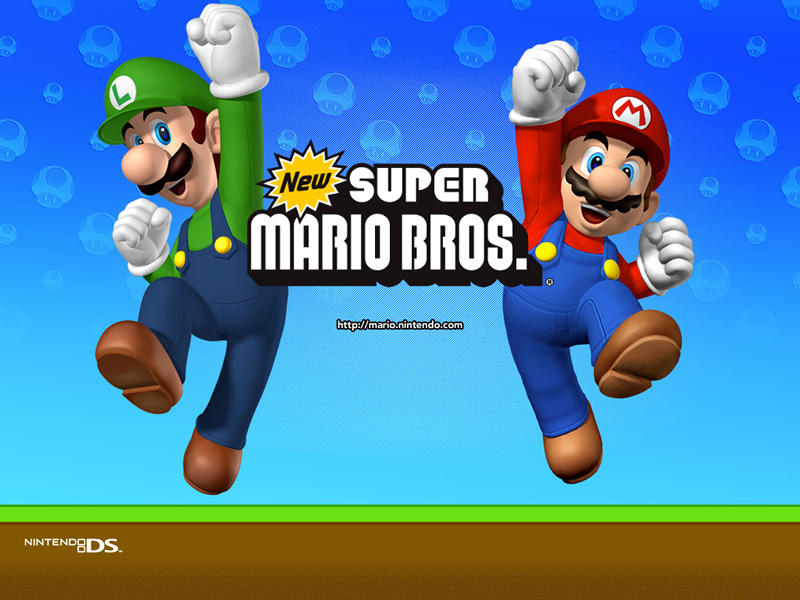 Super Mario Bros was not the entrance of the classic Italian plumber. He was introduced a couple years earlier in the Donkey Kong arcade game as “Jumpman.” He then joined his brother Luigi in the simplistic arcade title Mario Bros.

But it was Super Mario Bros on Nintendo’s first home console that really revolutionized the industry. It is credited as defining the modern platformer and has been re-released on virtually every single Nintendo system ever since. Even today, it can be bought on the Wii for $5.

In total, more than 240 million copies of Super Mario Bros have been sold around the world. And that doesn’t even count the millions of circulating downloads on NES emulators on everything from iPhones to PSPs.

Mario franchise creator Shigeru Miyamoto released a statement about the game’s historic milestone. “Stimulated by advancements in technologies, we have always enjoyed creating the Super Mario Bros. games. The series has always taken advantage of the latest technological advancements and is the fruit of creativity of many of my hard-working friends working closely as a team,” he said.

Miyamoto has been an employee at Nintendo since the 1970s. It’s almost hard to believe that one man could have been a video game designer for that long at one single company. He was directly involved with Nintendo’s very first video game ever, a 1979 game called Sheriff.