Would you pay a monthly subscription fee to play Call of Duty online if you received extras such as new maps and weapons? Wedbush Morgan Securities analyst Michael Pachter believes that you and millions of your peers, would happily do so. 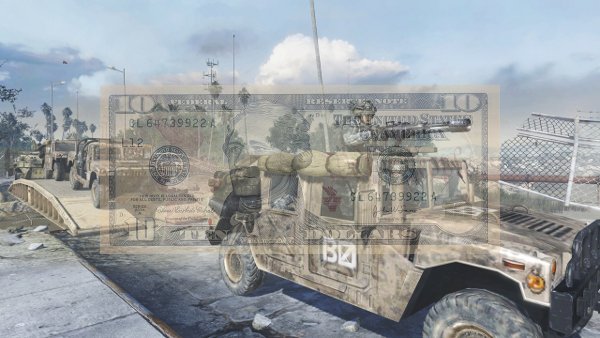 His comments caused serious backlash among Call of Duty fans, but another analyst has now joined the conversation on Pachter’s side. Mike Hickey, an analyst with the firm Janco Partners, today stated that he believes a subscription plan will indeed be announced, although he did not guess when the announcement might happen.

If these statements fill you with rage you might find some comfort in the words of Infinity Ward’s Robert Bowling, who responded to Pachter by saying “To be clear: There is not, and will never be, additional fees required to subscribe and play Modern Warfare 2 multiplayer.” Josh Olin with Treyarch has also been fighting against the rumors tooth and nail.

However, the cynical gamer can see the weak spot in these denials. These are not the words of Activision’s head honchos but rather the words of the developers themselves. West and Zampella probably didn’t think they would ever be fired from their own studio, but they were. The chain of the command runs higher than the developers, and none of the rumor-slaying has come from the Activision corporate offices. In fact, Bobby Kotick, everyone’s favorite gaming CEO, has already told the Wall Street Journal in an interview that he would like to see a Call of Duty subscription service tomorrow, when asked what he would do with his company if he were granted just one wish.

No one can say for sure if this will ever happen, but until Bobby Kotick takes back his comments a Call of Duty subscription remains a possibility.